I heard Seth Godin say that sometime ago on an episode (I don’t remember which episode) of his podcast Akimbo, and today I think understood a little more of what he meant by that.

Money has no power of it’s own.

A forest on the other hand is something of itself. With a great many majestic trees, it becomes a shelter for insects, birds, and mammals. It protects it’s inhabitants from the harsh cold winds, the unrelenting summer sun, and even from other animals.

Rivers can likewise be regarded as objects of power. With all their eddies and riffles and unfathomable micro currents and diversions, they can carve a niche right into granite.

Money can be considered more like a river than a forest, in that a primordial characteristic of both is their flow from one place to another. However, money and rivers are shown to be quite different when you stop paying attention to them. Leave a river for a few thousand years and it will create oxbow lakes, sandy pits, and deep canals. Forget about money and it becomes worthless. Oh sure, some collector may want it in a later age for it’s peculiarity, but that’s a gamble.

What’s the use of carrying around $1,000 cash in your wallet if you live in a cashless society?

Duffel bags of hundred dollar bills are worthless if you can’t tell anyone you have them.

I worked as a wrangler at Sorrel River Ranch for two seasons. 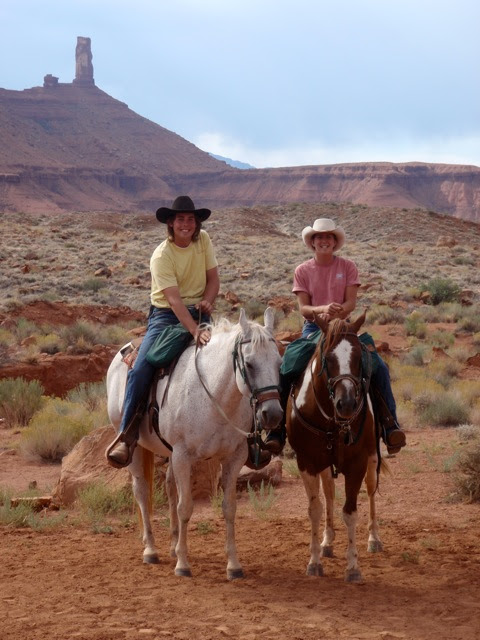 It seems like just yesterday, and yet it has been a decade since I spent my first season there on the Colorado river. It was there, in that paradise, where I was told my life was perfect and that I should never change. When I thought about the future that summer. When I looked out ten years later for my life, I did not see anything like this now. I probably would have laughed if someone had told me what would happen. My life is nothing like I pictured it would be. I never expected to be married to Tiffany, or to own a home, or to be in California.

I most definitely would not have understood how I feel about Tiffany and Katarina. My wife and baby girl changed my perspective in a way I could not comprehend.

But I’m not just getting started anymore. If this were football, I am well into the second quarter. If I were hiking, I’m closer to the halfway point than to where I started.

This is not the end. Not just yet. There’s still some time left for you and me.

Let’s take this time we have and use it. Spend it. Make every minute worth it.

The only way to be debt free is to take one step at a time.

$2350 principal per month will pay off these student loans.

$2070 principal per month will pay off this mortgage.