I’ve heard it said that the night grows darkest just before dawn. In the nights I’ve spent entirely awake, and outside, I felt that was the case. I’m not sure why it feels that way though.

I frequently rise before 3AM with my current job, so I see many beautiful sunrises from their inception. The deep blue begins to fill the eastern sky sometime before is any easier to see the surrounding. There are quite a few times I’ve stayed up past three, but I think there are probably less than a dozen times in my entire life that I’ve been awake all night long. Most of those were in a pickup on I-70 and even then, I frequently napped for an hour or two at some point in the night when I “drove all night long”.

In thirty years of living I’ve only experienced a handful of entire nights with my conciousness. I sleep deeply, and often, these days. That wasn’t always the case though.

That shame was lifted. Those fears shown to be what they were, just wisps of smoke. Now I sleep well.

Don’t let fear and shame steal your sleep as they did mine. Reach out to a friend. Ask God to give you peace. He will lead you on a path of peace, and that path may take you to deeper places in your own soul than you ever thought possible.

In peace I will both lie down and sleep; for you alone, O Lord , make me dwell in safety.
Psalms 4:8 ESV 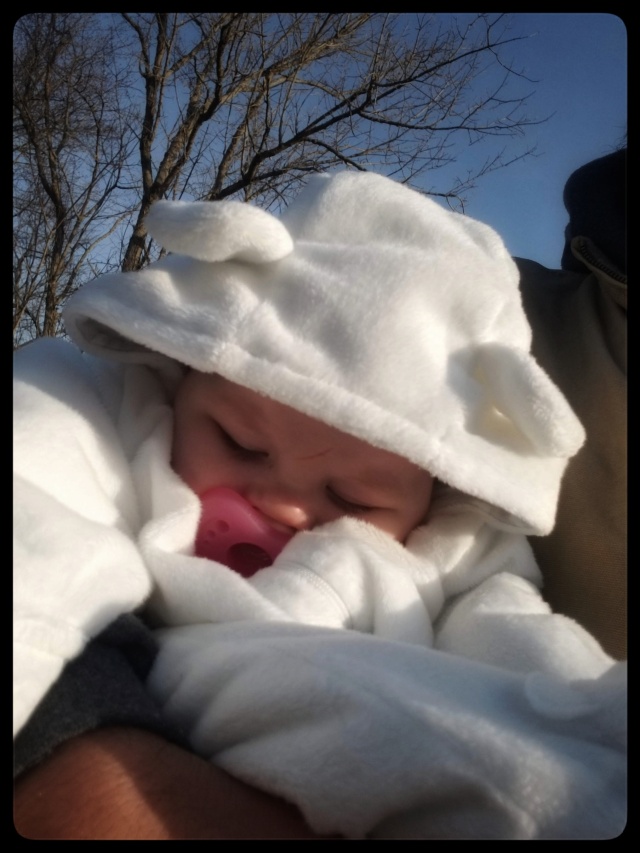 Sleep well tonight, for you are safely in your Father’s arms.

This site uses Akismet to reduce spam. Learn how your comment data is processed.